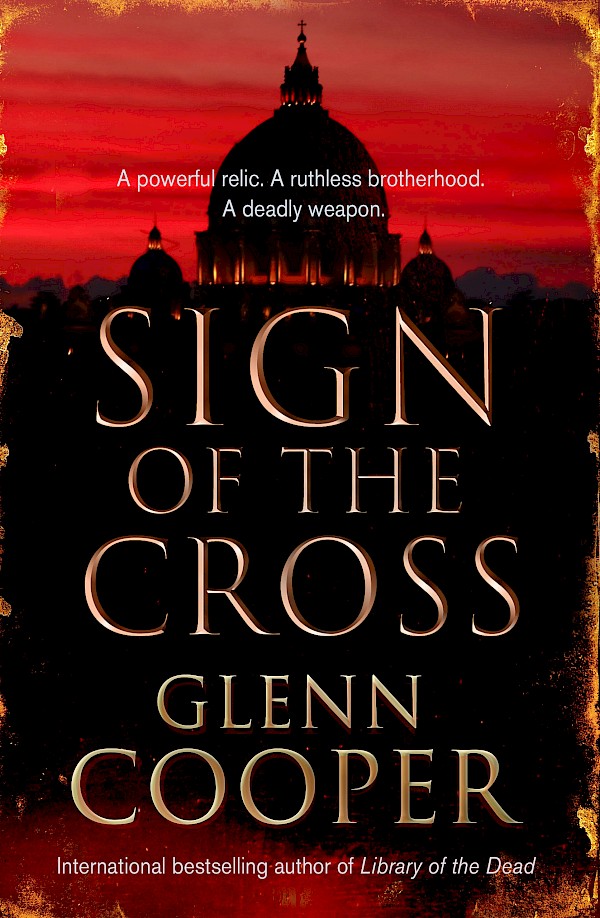 Abruzzo, Italy: a young priest suffers the stigmata of the crucifixion.

The Vatican, Rome: the Pope calls on Harvard professor Cal Donovan to investigate the truth of the priest’s claim.

Berlin, Germany: a neo-Nazi organisation believes the priest is the key to an earth-shattering secret. A secret that can be used as a deadly weapon.

When the priest is abducted, a perilous race against the clock begins. Only Cal can track down the ruthless organisation and stop it, before an apocalyptic catastrophe is unleashed.

Glenn Cooper chairs a media company, Lascaux Media, which produced three independent feature-length films. His debut novel, The Library of the Dead, became an international bestseller and was translated into thirty languages. All of his seven published books have become top-ten international best-sellers.