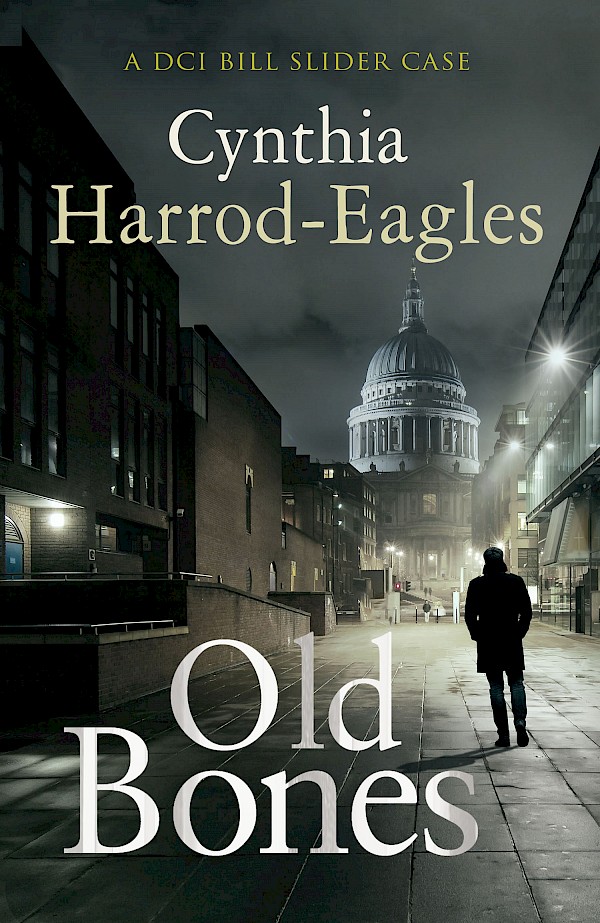 ‘You can’t upset anyone looking into old bones.’

DCI Bill Slider’s out of favour in the force – for accusing a senior Met officer of covering up an underage sex ring. As a punishment, he’s given a cold case to keep him busy: some old bones to rake through, found buried in a back garden, from a murder that happened two decades ago, and with most of the principal players already dead.

‘Cynthia Harrod-Eagles has done a good job of making her hero a no-nonsense, everyday kind of bloke – readers who enjoy the subtle nuances of flawed reality will again relish her pace and polish’ Chicago Tribune

Cynthia Harrod-Eagles is the author of over 90 books, including the internationally acclaimed Bill Slider mysteries and her Morland Dynasty series, which has sold over 100,000 copies.