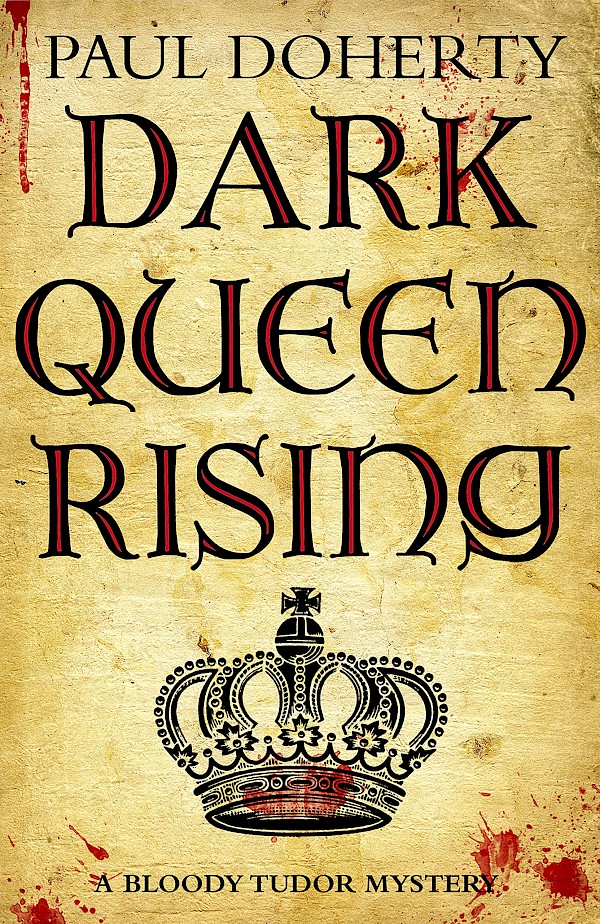 Edward of York has claimed the English throne and his Yorkist supporters gleefully slaughter their adversaries; there’s no mercy for anyone who supported the Lancastrian cause.

Margaret Beaufort – mother of Henry Tudor, the only hope for the House of Lancaster – knows her enemies are closing in. Desperate for help she turns to Christopher Urswicke for protection. But when ruthless scheming and pitiless killings are the only routes to survival, Urswicke will have to choose where his loyalties truly lie.

‘Doherty, the master of the historical whodunit’ Booklist

Paul Doherty has written over 100 books and was awarded the Herodotus Award, for lifelong achievement for excellence in the writing of historical mysteries by the Historical Mystery Appreciation Society. His books have been translated into more than twenty languages and include the historical mysteries of Brother Athelstan and Hugh Corbett.