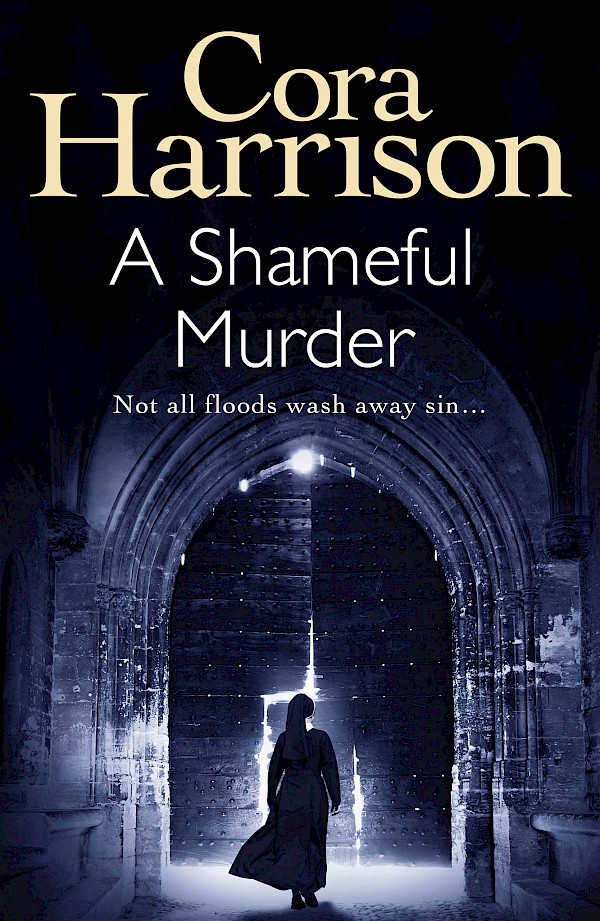 Buy the paperbackBuy the ebook

Ireland, 1923. The country has been torn apart by the War of Independence and is now in the throes of sectarian violence and severe flooding. But Mother Aquinas knows that not all floods cleanse the deeds of humanity . . .

When a body washes up at her convent chapel dressed in evening finery, she immediately suspects foul play. The overstretched police force may be ready to dismiss the case as accidental drowning, but strangulation marks on the girl’s throat tell a grimmer story. Mother Aquinas wants justice for the girl – and won’t let a murderer slip away unpunished under the cover of war.

Cora Harrison has written over fifty book for adults and children, including the Burren mysteries. She lives near the Burren in the west of Ireland.

A Shameful Murder is the first book in the series.